Hello,
I was wondering if there is a good alternative to Gnome Software, one which will give the same functionality as Gnome Software. Was just curious as I am trying to get away from Gnome DE based applications. I am currently running Ubuntu Budgie 22.10. Thank you in advance for you input.

Since Ubuntu Budgie is, as far as I know, still a distribution that tightly integrates with the GNOME stack, this might be difficult.

An alternative for Gnome Software would be Synaptic, which can be found in the official Ubuntu package sources. Synaptic Package Manager is a graphical package management program. It serves as an interface for APT and allows the convenient installation or uninstallation of packages. However, to my knowledge, Synaptic does not provide access to Snaps.

Why are you trying to get away from Gnome?

I am not fond of the direction Gnome is going with regards to theme control. I am looking for alternatives to gnome apps just like Gnome system monitor was replaced by Mate system monitor. I would like to do something similar with Gnome Software but have not found a good Alternative as of yet.

Just found this, looks promising but currently in development. Maybe when a final release comes out Ubuntu Budgie can switch to this.

Do try the snap package. We would love to hear your thoughts including how development is progressing over the coming weeks.

Ok so I installed Ubuntu Software. Used it to install and uninstall applications and that part seems to work well. I have noticed some visual oddities, like no minimize, maximize or close buttons at the top panel but not a big deal. App windows flashes from time to time but again not big deal still very usable and I am sure they will work out those bugs, but for a app in development I am impressed, runs quick and does what it is supposed to. I am including some screenshots for you. 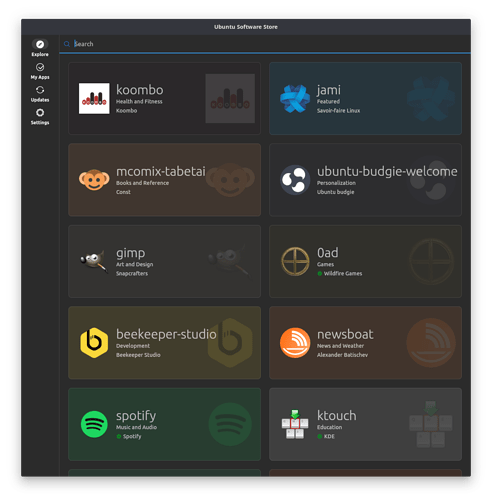 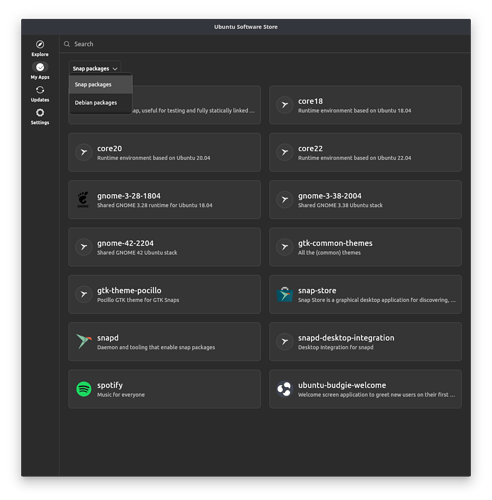 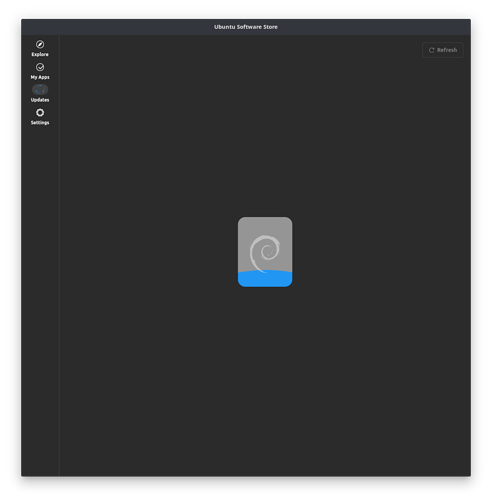 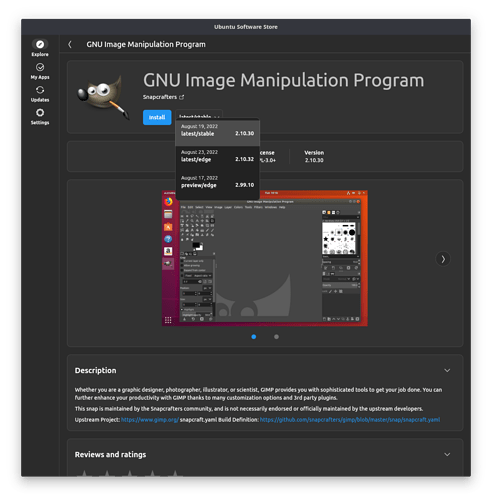