I have boot options set to the following:

It boots up fine, but it gets to the installer screen and just stops at the language selection even though that has already been selected in the preseed.cfg file.

I’m wondering if there is something different about how the Ubuntu Budgie installer works that may be causing this. I searched this board and I didn’t find anything about automated installs for this distro. Any ideas?

The installer is called called ubiquity and is the Canonical installer. All official flavours with the exception of lubuntu use ubiquity. Lubuntu uses calamares.

Official flavours cannot customise ubiquity other than the slideshow displayed after installation begins.

Think the question could deserve a wider audience such as on ubuntuforums.org and askubuntu.com 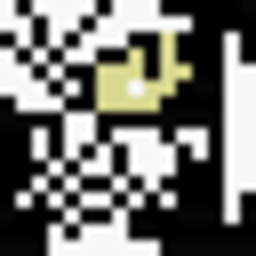 That Q&A mentions preseeding is no longer supported and autoinstall (cloudinit) is the way to go. Kind of makes sense from a server context.

Yes, that second link points to the desktop based install, which I am doing with local vmware workstation. That link goes directly to ubiquity using preseed files, which I find the documentation is all over the place and not very clear about all of the options. It’s like a mix and match of ubiquity commands and d-i commands. Super confusing.