21.10 Switching back to the deb version of Firefox

For reasons we are not sure, in your updates from Canonical you may not realise that the firefox installed is suddenly uninstalled, with the firefox icon disappearing from the Plank dock.

EDIT: Canonical now acknowledge the issue which you can subscribe to https://bugs.launchpad.net/ubuntu/+source/update-manager/+bug/1948482

In its place - via the menu is firefox … but when you run it for the first time it will take much longer to start … and then it will look very different from before.

It is kind of too late to resolve this boo-boo in the updates from Canonical. Oh dear.

If you want to swap back to the deb version of firefox then:

If you want to stick to the snap version of firefox but you want it Pocillo themed:

If you want to stick to the snap version of firefox but you want it QogirBudgie themed:

For all that being said - remember at 22.04 you will only be able to install the snap version of firefox - the deb will be forcibly removed. The reasons for this are covered here: Feature Freeze Exception: Seeding the official Firefox snap in Ubuntu Desktop - Announcements - Ubuntu Community Hub

This move to Firefox as a snap seriously compromises my « commitment » towards Ubuntu.

I’m not really a beginner user so I may find workarounds for the many bugs and annoyances that will come with FF as a snap… but casual or average user ? Or people that needs work be done in non-IT area.

Hence that weird question : is it possible to install « UbuntuBudgie~desktop~environment » outside Canonical based distribution⋅s ?

Mint might still package Firefox as a .deb as they do for Chromium.

And a Firefox executable can be downloaded from Mozilla’s site…

Snaps (and flatpaks) are inconsistent, icons are not displayed, themes do not fit, they are slow, bloat the system. Only when there is no other source, I use them. A horror what Canonical does with Firefox - I am afraid other apps will follow. Or maybe the whole package management?

I really like the idea of universal packages. Once for a change, they are very efficient in terms of less “wasted” time for all distributions maintainers to do the same thing over and over packaging the same application.
Another advantage for Ubuntu is that it reduces the need of PPAs. PPAs in the hands of experienced users are fine, but new linux users can really mess their system up, or forget to change and re-enable after a release upgrade.

Having said that, I agree that universal packages need some more love and optimization. The hope I have is that, having more and more desktop apps moving to snap and flatpak, we will also see more optimization follow along and bring a better experience. I already can see that most of the newer snaps are a little bit faster and they respect a few of the core themes. I hope it gets better. 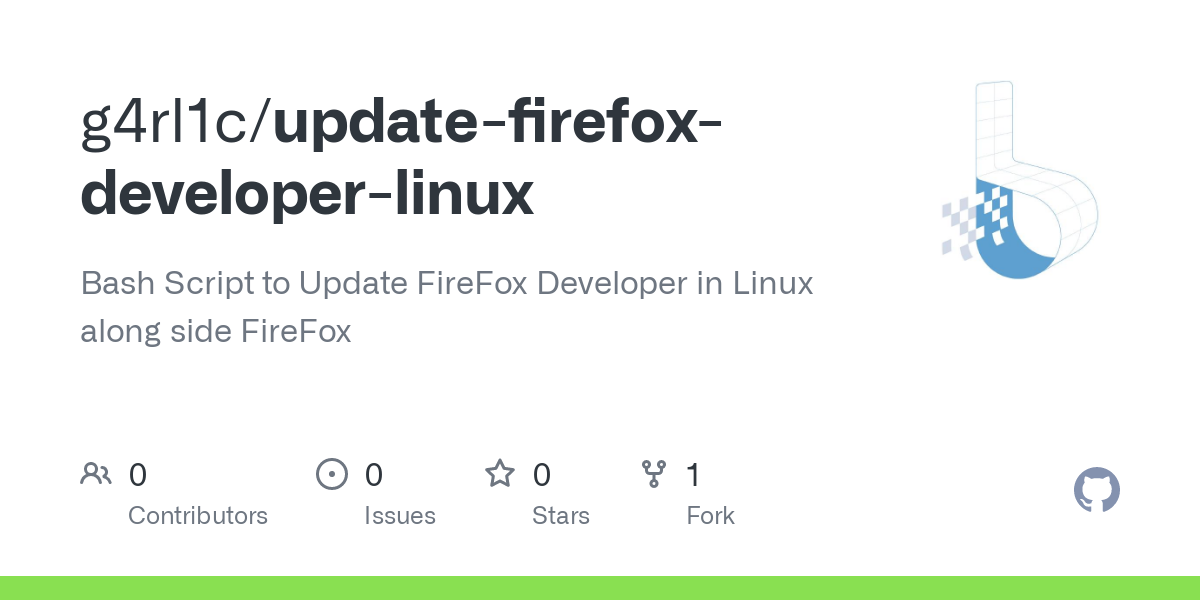 … and knowing linux … other similar scripts will popup closer to 22.04 and the immediate beyond.

I have opted to use the firefox-esr ppa though it doesn’t have the latest features. Running firefox from the .tar file also works, it updates and syncs just fine and adding the icon to the menu is not that difficult. I don’t care for the way tabs are displayed on the newer versions, but have found a work-around by installing a theme to better contrast the tabs.

I won’t deny that. Maintainers and dev’s.

But users side they are a very huge waste of time.
At work on a ±6 months span of time I tried to use my daily needed app’s as snap, namely Gimp, LibreOffice, Scribus amongst others. My work context consists of many computers, with many users, and many ×buntu based OS. And Windows.

The amount of time spent to fix or workaround « problems » only concerning how snap work ( not the app’s themselves ) is an absolute no-go where people need work be done more or less with the same workflow for the whole team and « pool » of machines.

Problems can go from sharing resources ( ie. a folder containing fonts ) to theming ( Qt/Gtk ) or accessing online help from inside app’s or expecting thumbnails for certain types of file being visible in your file explorers…

I don’t say it’s impossible to fix most of these problems : it requires non-average users comfortable enough with Linux systems and it requires much time. I learnt many things by doing so. But did not solve all problems. So I went back to APT/.deb and some well and wisely maintained ppa.
And now things just work out of the box. Predictable. Stable. Reliable.

Many extensions are broken in Chromium-snap ( no native host messaging ) and will break too in FF as snap. First famous one, for Gnome lovers : chrome-gnome-shell…

they respect a few of the core themes

…yeah. Meaning themes are installed at many places in your system. And those are not « light » things.

The hope I have is that, having more and more desktop apps moving to snap and flatpak

I could agree with that - but as long as users are able to chose which packages work best for them in their context. It’s initially the whole point of a distribution : having a system + a whole set of app’s that play well together, on a predictable time span for workflow stability.

Snap and flatpak, by expecting to move the burden on app’ dev’s only, actually break consistency and stability for the end user who has to deal with not only APT/.deb but also snap and flatpak commands ( or UI through app’stores ) to manage app’s.

See : bug reports. What’s the official way for bug reporting when you face a problem with a snap app ?
Launchpad ? Snapforum ? App’dev’s directly ? How and where reports are triaged ? Is it app’s fault or snap’s fault ?

I’d prefer an Ubuntu variant completely thought and dedicated to a full snap ecosystem rather than that mix of sources and methods, while maintaining the availability of full APT/.deb variants for real and coherent distributions.

I’m very scared of what will happen with next Ubuntu LTS regarding FF which is my main web browser on all devices. I don’t trust snapcrafters to fix all problems before the release : they did not do it for Chromium and other app’s after 6~7 years of warning and bug reporting.

Boy oh boy, Canonical forcing snap down our throats with Firefox for 22.04 is upsetting.

Hmm … as I understand it, it is Mozilla driving this. Canonical needs a distribution agreement with Mozilla, and it’s that org that is saying you will distribute it this way. Canonical role in this is to make the necessary changes to make the snap system work.

“Canonical role in this is to make the necessary changes to make the snap system work.”
Something they have not done to date. FWIW, I don’t think there is “any” snap application that I have used that there has not been some problem with it.

We can all agree with that sentiment. Let’s hope this transition will force things for the better.

I am just now seeing this - it is jarring. If it is not going to match the user’s theme then I feel like snaps shouldn’t be used. Granted flatpak does the same & users have to learn how to re-apply their theme, if they can.

I think in general I am really just very disappointed in the Linux community as a whole for not seeing themes as important enough to be consistent even when apps are being isolated in these package managers.