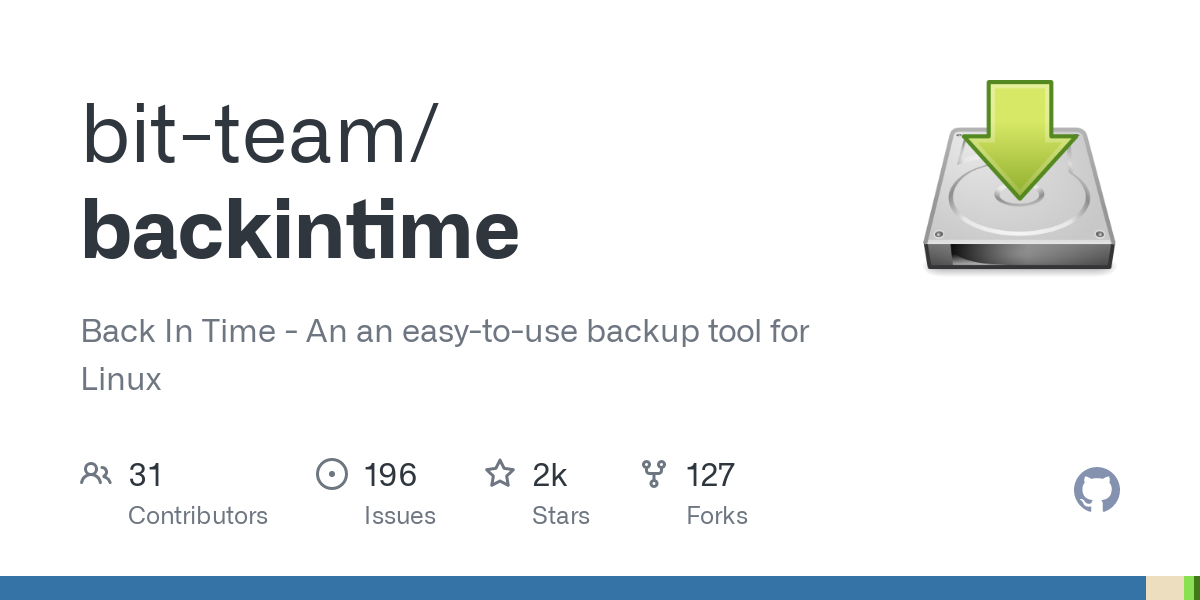 I’m confused… All these mentioned applications are already (22.04) breaking my theme. They are all dark, it can’t be changed, changing the theme has no effect. I do not use dark themes at all. I don’t like these dark themed apps, so I’m already looking for alternatives. Using the flatpak version is solving the problem for the moment, but that can’t be a permanent solution.

Regarding the Mate apps: Client side decorations are missing, this also destroys the system wide theming. It looks cluttered, not professional. Especially the Mate System Monitor looks very ugly. In my opinion, of course…

Lets try to answer some of the theme issues being raised around various forums. GNOME 42 brings libadwaita and the enforced dark & light styling using just libadwaita colours - i.e. you cannot use your own GTK Theme. Anything else you may read in this area is a hack. Fortunately only a few apps in 22.04 are libadwaita based … but you will see many more in 22.10. Also - libhandy based apps similarly have this dark & light styling … but it only recognises the users dark or light GTK+3 theme if t…

Text editors are very personal things and people are passionate with their choice.

We have shipped with gedit since the budgie remix days.

Development upstream has virtually ground to a halt. GNOME in 22.10 will be replacing gedit with a new libadwaita based app.

Some may claim the old pluma text editor is the natural replacement. Forked from gnome years ago it is part of the mate desktop. Development though is on the same pace of gedit…

Geany is another editor and is currently actively maintained after recently achieving a gtk3 port.

So this is not going to be a easy decision… more discussion is needed.

GNOME Font Viewer is a simple app to display the fonts installed on your system.

It however has a habit of crashing - especially for the first few times of usage.

font-manager is a new GTK app that is quick and allows you to manage your fonts.

It is undergoing a rewrite to GTK4 but with an unknown timescale. We have asked a question about libadwaita. There are a few issues outstanding but seems to be robust.

For the moment we should consider changing to font-manager

So this is not going to be a easy decision… more discussion is needed.

Kate falls under the KDE application suite … which pulls in the huge KDE libraries which will make our ISO huge. So no.

I was thinking of kwrite … hence the link which is smaller

The only real issue I have with this is that it just deals with processes. System Monitor gives more info network / file systems etc etc. As an aside we have shipped Disk Usage aka baobab for file system stuff but that it going libadwaita.

Cheese has an initiative to port to GTk4 and possibly libadwaita. Progress on this appears to be slow.

Are there any other apps? @GrindamN has pointed out using guvcview which looks and feels more feature filled without complicating things. Would have been nice an option to integrate the video window within the settings part.

guvcview is from a project on sourceforge - its ticking along nicely with bug fixes on a regular basis - no major updates for a number of years though.

Think guvcview is a strong candidate to replace cheese unless anyone else has done an indepth analysis for another candidate.

I don’t have an indepth analysis but webcamoid also served me well, the few times I had to use it. I believe it is available from Ubuntu universe repositories. https://webcamoid.github.io

Its a Qt based app - does bring in quite a few packages but relatively small in size.

Does look nice - and it has a new maintainer in Debian that is managing stuff nicely.

Good candidate I think. Its annoying that it defaults to looking for new versions - dunno if there is a way to turn that off as a default.

I would vote for guvcview as Qt based apps often do not look very good, they do not follow the GTK theme.

As already mentioned, the new applications should use client-side decoration if possible…

As already mentioned, the new applications should use client-side decoration if possible…

Indeed. That will need some inspiring devs to submit the changes required on the relevant upstream project … i would assume as an option or assume gnome based desktops such as budgie would default to CSD and others default to menu based.

It’s really great that you are getting rid of legacy libadwaita apps and their outdated theme for more modern apps.
Gnome devs had the arrogance to rename GTK theme in Tweaks as “Legacy Applications” and they are manipulating you into thinking everything that is not adwaita is legacy. The irony is that adwaita is the most legacy theme you can find on Linux. It brings you back to the 90’s and is full of inconsistencies.

There is indeed a hack to bypass libadwaita and bring a more modern look to system settings, clocks, disk usage, calc, etc… and all the legacy libadwaita-enforced apps, I myself am in the process of adapting the Manjaro theme (Matcha) to these. I also use it on Ubuntu (with a different color scheme). Even as a hack, it’s 100x better. Although I’m not there yet.
For system settings, I noticed that pantheon switchboard replaces it quite well. Not sure if it asks for a lot of dependencies.

I was wondering what were your plans about legacy GTK libadwaita apps, and I really appreciate that you won’t get pulled back 30 years by the close-mindedness of Gnome/GTK devs.

If we can manage some overview (Windows 10 or KDE do it already) and some good gestures for workspace switching or window maximizing/unmaximizing, I would absolutely use Budgie as my primary DE, either on Ubuntu or on Manjaro.