Kinto v1.2 - A remapper to have a cmd like key for Ubuntu Budgie

So I mentioned this project in an unrelated thread about the global menu and now that I have rewritten the installer and added a gui app and sys tray, I figure I will make this thread to discuss possible inclusion with the distro? I am hoping fossfreedom will recall him mentioning it.

Global menu is getting cut out Budgie Applets

The patch is in the patches folder apt-get source budgie-desktop Note. Upstream has made it clear previously that they do not support the global menu hence why the patch hasn’t been upstreamed. So do keep your alt tab issue very separate. As an aside what is the alt tab issue? Additionally I see you have a script improving osx to linux usability. If your script had the ability to undo the changes then I would be happy to consider it as part of the Cupertino layout option. BTW I am the …

I have backed out all system level key remap changes out of Kinto, especially for Ubuntu Budgie, but some other distros still require 1 or 2 additions to be made at times, but I do not overwrite any existing hotkeys anymore as xkeysnail completely handles that on its own layer. If the xkeysnail service stops running then all key combos return to normal.

I also did get a patch included upstream for the Ctrl key to be accepted by the Alt-Tab switching so that things will remap correctly, but don’t worry the actual Ctrl key still works for tabbing through tabs on browsers and editors just fine. 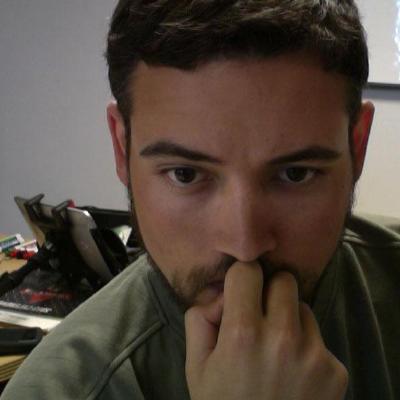 I believe I still need to address at least 3 or 4 items however. If I am leaving something off I’d like to discover that sooner rather than later.

Any advice or suggestions would be greatly appreciated!