One of the proposals (Planning for 23.04) we have is to change the default font from the Noto font family to “fonts-inter”.

This is available from the repositories - sudo apt install fonts-inter

This proposal will change the font shown in budgie-desktop settings, the default font for the weather applet - and possibly the desktop date & time budgie applet called showtime 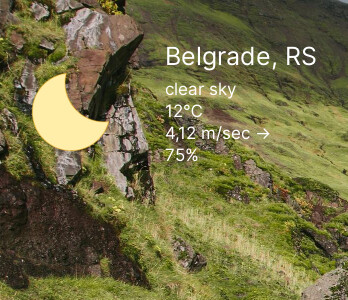 So please do give feedback - change from Noto based fonts to the Inter font via the applets/budgie-desktop-settings - show some screenshots of your changes - font sizes etc with your thoughts.

Hi,
I’ve installed them into my jammy and it seems surely better than that ugly Roboto that (I suppose, because I didn’t set it up) comes with WhiteSur.
ASAP I’ll send you s desktop screenshot (I need to create a brand new user because my own desktop is really a mess and is faster to create a new user than to put some order in my desktop

Noto ( for no-tofu, something like no-mess ) is widely used because of its ability to cover almost all languages.

A kind of font-manager but with a filtering based on user’s answers about languages and areas.

Regarding font Inter no condensed family which I tend to use more often those days ( my aging eyes maybe ? Surely… ) but a feature rich font for sure Inter font family 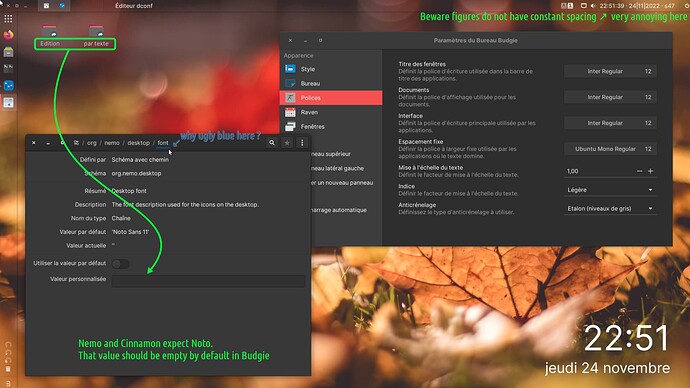 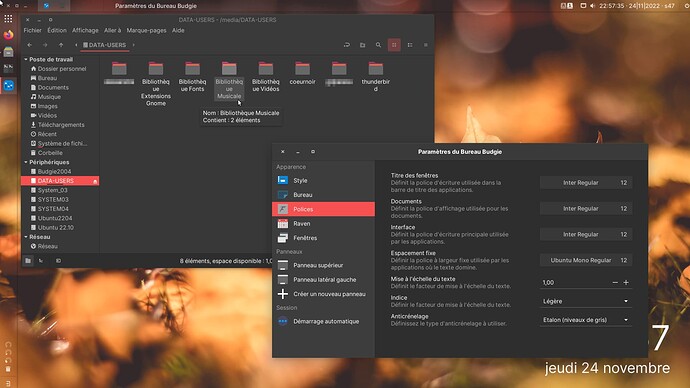 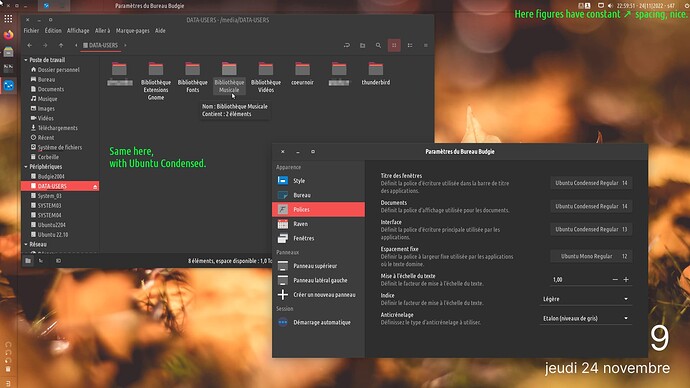 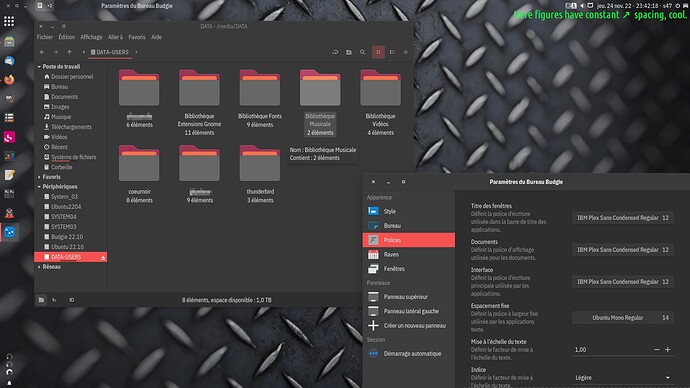