What is the Best Virtual Machine to Run Windows 10

As I mentioned in my other topic, which has been figured out, I’m going to be reinstalling Linux on my computer since the Windows Boot Manager has made it where if I would be to change the Windows drive to a virtual machine drive, I would not be able to re-access Linux. My question here is which virtual machine is the best one to run Windows 10 most efficiently?

Ubuntu budgie has a built in virtual machine manager.
My experience is that using virtualbox or vmware is painful and slow.
Use KVM. It is extremely fast and won’t let you down.
Anyways, which windows apps do you still depend on that you need to use a virtual machine?

I also recommend KVM as @Basilcat said. It is fast, reliable, powerful, and as you learn it to use on your desktop, you also learn some server skills. KVM is heavily used on server as well.

I wrote a couple of articles on front page linux, feel free to have a look, those should be good enough to get you started. 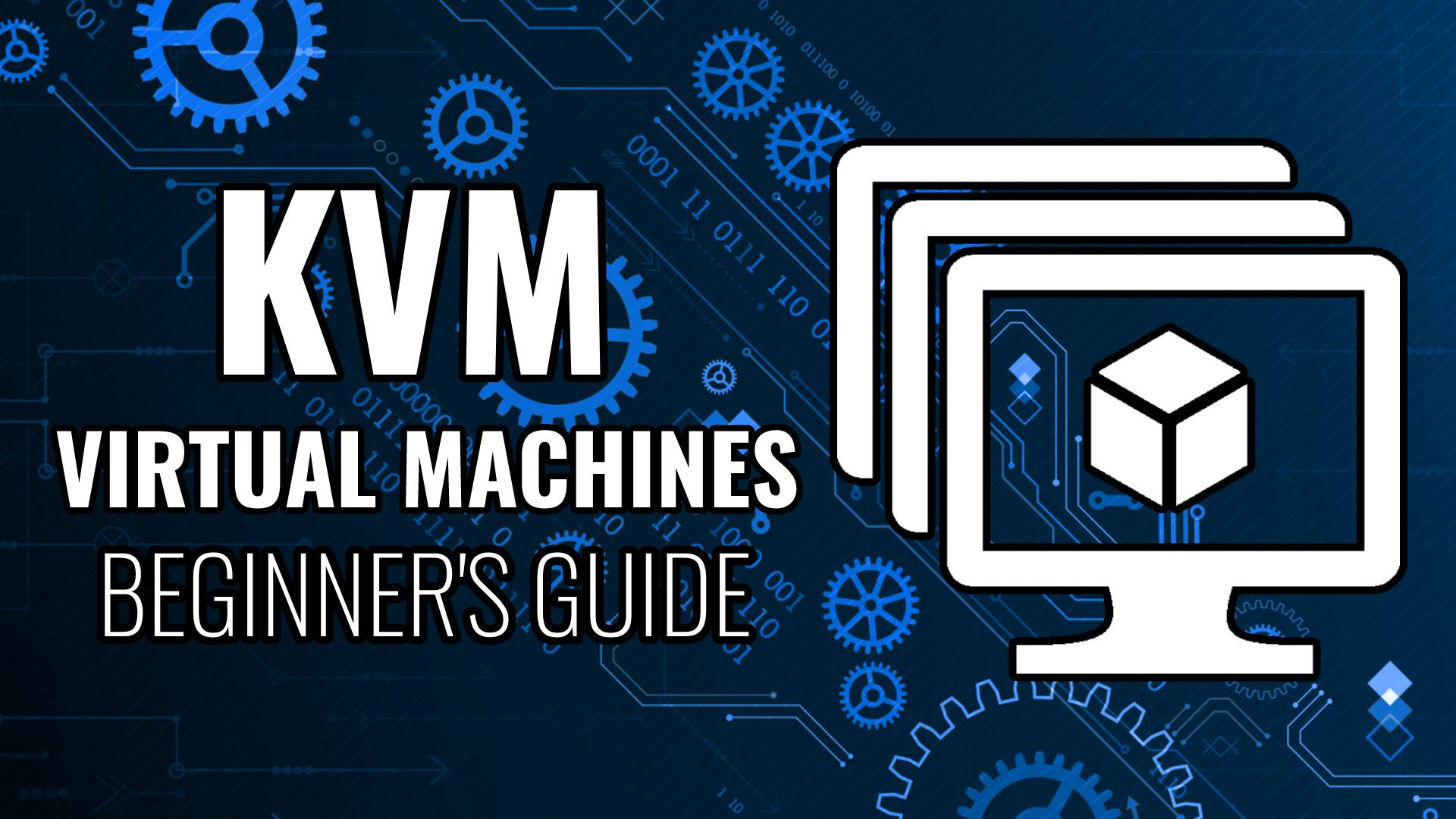 Linux KVM is a complete, open source virtualization platform. It is used by many cloud providers and virtualization products use at their core, and it has an extensive set of tools. What many Linux users don't know, is that KVM is great also to be... 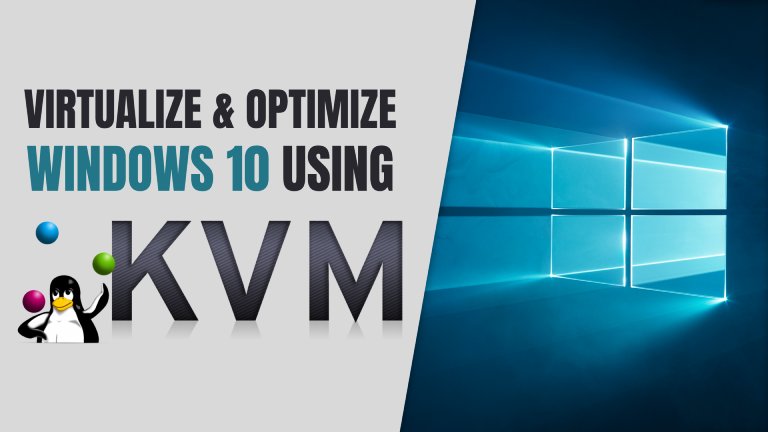 How To Use Linux KVM To Optimize Your Windows 10 Virtual Machine - Front Page...

This tutorial will demonstrate that KVM and virt-manager are great tools not only to virtualize servers on headless hosts, but also for everyday desktop use. My job duties often require me to have a Windows 10 computer, in order to manage Microsoft...

It kind of depends upon your use case. What apps do you still need to run in Windows 10?

Do you need the VM to survive logging out/logging in?

Do multiple users on the machine need to access the same VM?

I use Amazon Music, Line, XBOX Game Pass, Adobe Creative Cloud Express, and a few other things that aren’t coming to mind right now that either don’t have Linux counterparts or don’t work on Linux or don’t work well. I saw that Pidgin does have a Line plugin, but there is also a warning with it that the people at Line tend to ban accounts that use outside applications to connect. For Amazon Music, I have seen articles that talk about converting the songs to MP3 from Amazon Music, but I use Amazon Music for streaming. XBOX Game Pass doesn’t work on Linux, other than the streaming way and then Amazon Games launcher doesn’t work on Linux either. When KVM is being mentioned, is that the Virtual Machine Manager that is able to be downloaded in the Software? What is the built in virtual machine called that is in Ubuntu Budgie?

I also use Android apps on my computer, for them having a larger screen than my phone or tablet. Also, while there is Transmission for torrents on Linux, I have Bittorent Pro on Windows and that is not available in Linux and for some reason if I have torrents on Windows, they don’t seem to work on Linux in Transmission.

How much ram does your pc have?

Thank you, I have installed virtual machines before, but primarily on Windows. This is the first time that I will be having just Linux and then having Windows as a virtual machine. I do already have the Windows 10 ISO, I also have on my computer an ISO for Windows 11, though, I’m not really too interested in Windows 11 with the way that Microsoft is increasing their reach for the telemetry and the way that they are beginning to dictate what a person can run and can’t run. I have disliked Windows for a long time, but, it has just been because there have been applications that I used that didn’t have Linux counterparts or didn’t work well in Linux. Since things have been changing much more for compatibility for Linux, there are very few things that I would still need Windows for.

I do not know what is happening, but when I go into KVM to install the virtual machine, I would select the ISO, but it does not detect the ISO and even if I would do the manual searching in the bar and select Windows 10, it will not complete the installation. I have tried on both my laptop as well as my computer as I have the ISO on a flash drive, but then on my computer, I also tried to install from the ISO directly on my media hard drive and it will not detect the operating system. I don’t know if there is something that I am doing wrong, because any tutorial for KVM, they never have any issue of any kind. I have found VirtualBox does work without any issue for the installation of WIndows 10 and it also supports older Windows operating systems as well, which would make it better for some retro games.

Maybe you need to install driver files for KVM.

That could be, but then the weird thing is that if I would look at any tutorial videos and I were to do the installation the same way that they are, for them, the ISO files are being recognized, but for me, they are not. It is the most bizarre thing, whether I would install it from the terminal or from the software store, it is always having the same issue for me. It also is not just Windows 10, but it does not recognize any ISO.