20.04 : missing translations here and there

so « filaire » and « paramètres réseau » in french.

The notification when enabling network reads in french though

I’m no longer able to see the notification when disabling the network.
I think I had once clicked on « don’t display this message again »
because… this notification was not translated !

So how may I re-enable that network-off notifcation in order to check its language ?

⋅ the most recent Trash applet is mostly not translated

⋅ icon tasks list, labels show « Launch… » instead of « Lancer… » and to be honest the word Launch/Lancer is not really needed there

⋅ not sure it’s related to translations or size of dialog or gtk-theme ( vimix here ), the window actions are confusing

…each item looking the same because of ellipses.

The network thing is probably a mismatch between Budgie and Gnome components ? ( I only have one regular Budgie installed ). It’s fully translated when using a Gnome OS.

I may help about translating Budgie applets - just tell me where to go / to do.

Icon tasks lists is probably upstream - so I won’t report there, too unfriendly. Here I think an « official » representative of UBudgie may do those kinds of reports towards upstream.

I also may have missing packages ? Updates look ok.

I may help about translating Budgie applets - just tell me where to go / to do.

The ubuntubudgie-extras translation project on Transifex

Translate ubuntubudgie-extras into your own language.

Just signin - select your locale and submit your translations

I see that French has many translations missing - so I’m assuming those that you have identified are among them.

The window actions are from budgie-desktop itself - so an issue needs to be raised on the Solus github tracker to resolve. First test though a 21.10 daily iso in live mode to confirm that v10.5.3 of the desktop hasn’t already resolved this (I’m doubtful that it has).

Gauges is a third-party applet - I don’t believe that the maintainer has added translation support for the applet.

For the “don’t display this message” question - not sure … I’m guessing its written in one of the ~/.config files

I’m assuming those that you have identified are among them.

Unfortunately, the missing translations seem to concern Window-Shuffler only - and am not comfortable to translate because I don’t use it.

Nothing regarding « new » Trash.

raise those strings that are not translated on Trash on our budgie-extras repo - we’ll have a look at sometime to see why.

budgie-extras must be configured in order for Launchpad to forward bugs to the project’s developers.
Bugs : budgie-extras

And unable to report on

https://ubuntubudgie.org Ubuntu Budgie is a community flavor of Ubuntu featuring the budgie-desktop. It's first official release is 17.04. This is the development team.

where newer Trash applet comes from, I think. 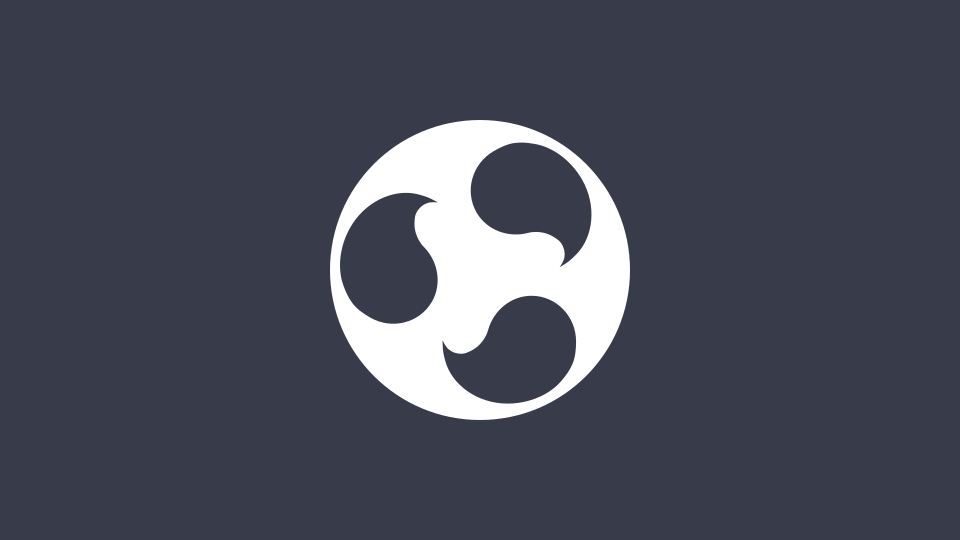 I’ve regenerated the translation file again and uploaded to transifex. This now shows missing trash (and other) translations for the french locale.

good good - it will be seen in tomorrows daily build.

I should give some interest to Windows Shuffler but I’ll be AFK soon for some days.

ok - found those strings. I’ve made them translatable now and are now available on transifex

Should be ok for Trash.