I was having boot problems on my install of 22.04, so decided to do a clean install. Ubuntu runs fine in live version, but once installed on my pc, it will not boot. I recently had issues with a hard drive, which was replaced. But these messages seem to imply there is a hardware issue? - see attached pic. 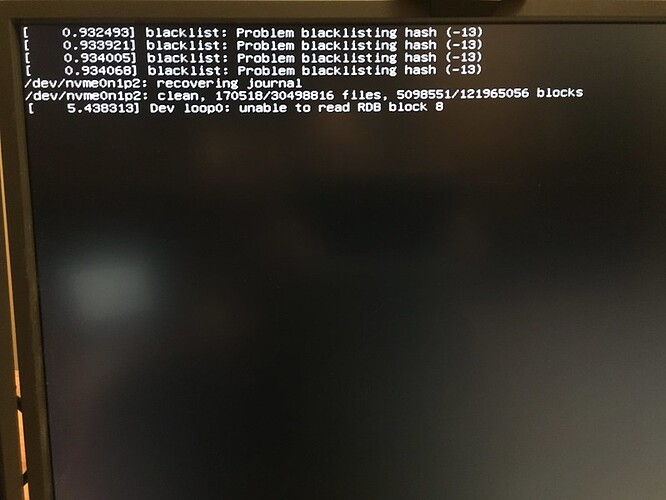 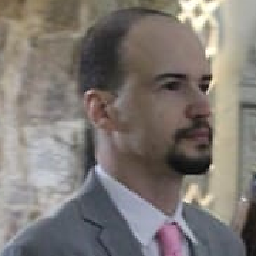 So apparently that message is harmless.

Nvidia graphics? Did you tick to install the proprietary drivers option on installation - this will ensure the nvidia driver is installed at the same time.

Nvidia graphics were installed with the clean install.

So if these messages are harmless…why won’t this pc boot on a clean install? It’s been running for several years without problems on Ubuntu LTS distros. Any ideas? i just wiped out my entire boot drive to fix this problem, only to find out it is still occurring on a clean install.

Dropped back into the live environment and did a boot repair and rebooted. This actually displayed the grub menu long enough for me to select Advanced then the 5.19 generic kernel. But it would not boot.

Rebooted and selected 5.19 recovery mode. Enabled networking and repaired packages. Significant amount of files were downloaded and installed, and then a number were deleted - appeared to be doing a significant upgrade. Rebooted…

And now there is a very large lobster on each of my 4 screens. Success!

If you are seeing a lobster you have installed or have upgraded to 23.04 … I.e. the development release due in April.

That in itself could be the install issue you are having. Did you accidently download the daily iso ?

That in itself could be the install issue you are having. Did you accidently download the daily iso ?

No. The description in my previous post, although somewhat generic, was accurate. The live USB I was using was 22.04 LTS and was several months old. I did not enter any upgrade commands. The clean install did update files, since my USB was not up to date.

But obviously I am running 23.04 beta, which was not my intention. But to be quite honest, by the time I got a machine that would actually boot, it was at the end of a very frustrating day. I had a running machine, and I had no energy left to roll back to an LTS.

Since 22.04, I have become accustomed to doing clean installs - this version has given me more trouble than any previous version of Ubuntu. I have the process pretty well streamlined, and I back up every day.

So I am running the purple/white Lobster with one whisker. Critical apps have been re-installed and are running fine. The real test was VMWare Workstation Player, but it is running fine with a Windows 10 2016 LTSB as guest OS. Partial data restoration has been done, and I will continue restoration on an as-needed basis.

Thanks again for your help!

If 23.04 gives me as much trouble as 22.04, at least it has the excuse of being in beta. And I’ll do another clean install if problems arise. For me, this is often less painful than troubleshooting.